A Brief History of AI (Artificial Intelligence): The Unsung Hero

Drop your details to know more about programme 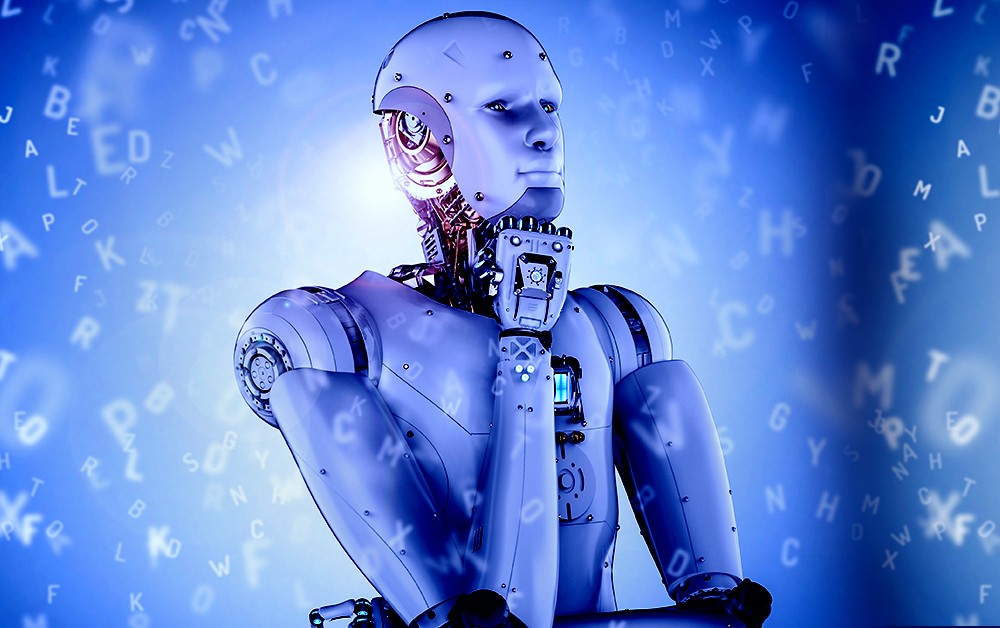 Who isn’t impressed by the fantastic shield of Captain America that wards off brutal and vicious attacks from the enemies of mankind? While the world swears by the promised benefits of the IoT, many uninformed do not know who or rather, what powers this technology. The foundations of modern entertainment and technology weren’t laid down yesterday or even a few years back, that development began nearly 70 years back.

And the unsung hero behind these path-breaking revolutions is AI, better known as Artificial Intelligence.

Can machines think like humans? Yes, according to the Artificial Intelligence theory. Not only can our devices think like us, but they can also work and behave and imitate humans too. This thought, that machines can mimic humans, first came to our minds in the early 20th-century. It was in the iconic film, Wizard of Oz, that we saw the heartless Tinman behaving like a human. A few months later, moviegoers watched in amazement the exploits of a humanoid that impersonated Maria in Metropolis.

The first time we thought seriously about intelligent machines was in the 1950’s. That year, a British mathematician Alan Turing considered the mathematical possibility of machines mimicking humans.

His proposition was simple; if humans could work according to reason and available information, why not our machines? In 1950, Turing presented his research paper, Computing Machinery and Intelligence, and argued that in the future we could indeed build machines that could learn from us and do things the way we liked. That was the year when the foundations of Machine Learning were laid down. But all that Turing could do was to postulate. There was still a long to go before our computers and other machines could really become intelligent.

There were two barriers in the way. One, the computers of the early 1940’s could just execute commands; they couldn’t store the previous instructions on which to act upon. Secondly, early computers were highly expensive to lease. For example, the monthly rental of a computer was $200,000! Innovation on these machines was therefore limited to heavily funded universities and big corporations. Public participation was severely limited.

The first time Artificial Intelligence was given a serious thought was in 1956. That year, a group of researchers got together at the Dartmouth Summer Research Project on Artificial Intelligence and presented a research paper, The Logical Theorist. However, this conference was still vague. While there was an overall agreement on the theoretical construct of machine learning algorithms and artificial intelligence, the participants were still clutching at the straws. Artificial Intelligence really flourished between 1956 and 1974. In this period, advanced machine learning algorithms were developed and AI programs started getting funded by the American defence establishments.

Artificial Intelligence got a further boost in the 1980’s when researchers developed deep learning techniques for modern computers. Based on these developments, lately,  our computers have begun using machine learning with the python language. Today, our machines need not learn from their previous experiences. This indeed the biggest leap of the AI technology.

Want to know how can this course help in your profile?

Drop your details to know more about programme