Being an entrepreneur is like taking a wild roller coaster ride with a lot of ups and downs and twists and turns. And it is during those downs when you look up for some kind of inspiration to keep going. It happens a lot, in fact, it happens all the time.

So, here’s a salute to all the innovative and entrepreneurial figures who in some way or the other, inspired people along the way. They showed what it means to think outside the box, how to take risks and how to commit to the journey. Here’s a list of 5 business leaders who have been the source of inspiration for millions across the globe:- 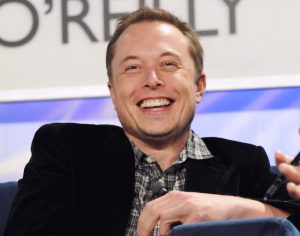 The reason Elon Musk is on almost every list of leaders who changed the corporate game is not because he had the ambition of high-speed-all-electric transportation, sustainable energy, and mind-computer interfaces, but that he believed in those ambitions and found a way to achieve them.

He successfully turned the automotive industry head over heels with his all-electric Tesla project. He revolutionized the field of rocket science with reusable SpaceX rockets. He was also the co-founder of the very famous app – PayPal; he made his first million selling PayPal to eBay. 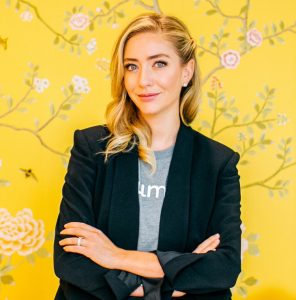 After quitting Tinder, Herd was having cocktails with a new business colleague where she stumbled across the idea for Bumble  – a new dating app idea for that time. Today, Bumble has the highest market share of 18-29 year olds in the dating app community of which, unbelievably 46% are females. Bumble is proof that Herd was smart enough to deliver to the world what it needs. 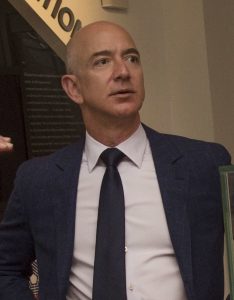 Growing up, Jeff Bezos used to work on his grandfather’s ranch repairing Caterpillar tractors during summers and today, he owns a multi-billion-dollar company. Did you know, Bezos was one of the first angel investors for Google? Yes, he met Google founders Larry Page and Sergey Brin in 1998 where he put up USD 250,000 as an investment. He displayed colossal transformational leadership skills that helped him get to where he is today. He started Amazon in late 1994 as an online bookstore and expanded it to e-commerce services making it the largest revenue company in the world. 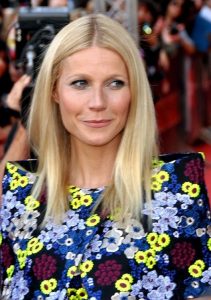 Most of us know her as Mrs. Stark, but apart from being a brilliant actress, she also built an empire on alternative health advice and has nearly 1.8 million monthly readers. She is a set example of someone with tremendous transformational leadership skills. She started Goop as a weekly email newsletter and later on added a lifestyle website to the mix and expanded to e-commerce, fashion brands, wellness advice from doctors, beauty, fashion, and home. 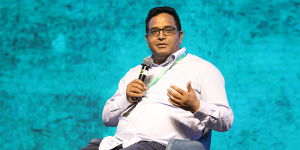 He is the founder of one of the most popular mobile payment apps in India, Paytm. Vijay was named India’s youngest billionaire in 2017 by Forbes. He started his career in 1997 where he created a website called indiasite.net, which he sold for USD 1 million two years later. Later on, in 2010 he launched Paytm which bagged him a spot in India’s youngest billionaire’s list.

If you also possess the hunger to dream big, do not limit yourself. Don’t let anything bring you down. Contrary to popular belief, leaders are not born but are made. Of course, in order to possess the right kind of leadership skills, you are going to need a little push. Check out XLRI’s Program in Leadership & Change Management and find out if that’s what you need to take the first step towards becoming a dynamic business leader.

How Digital Marketing will impact Businesses in 2022

Presently, there are approximately 3.2 Billion internet...

How AI is Transforming The Future Of Digital Marketing?

The recent advancements in the field of...

Marketing Analytics vs Business Analytics: Basic Concepts in the World of Big Data

Analytics can be applied to anything that...

Upcoming Trends for Digital Marketing in 2022

Do you ever wonder how those big...

In the recent years digital marketing has...

Know More about the Course