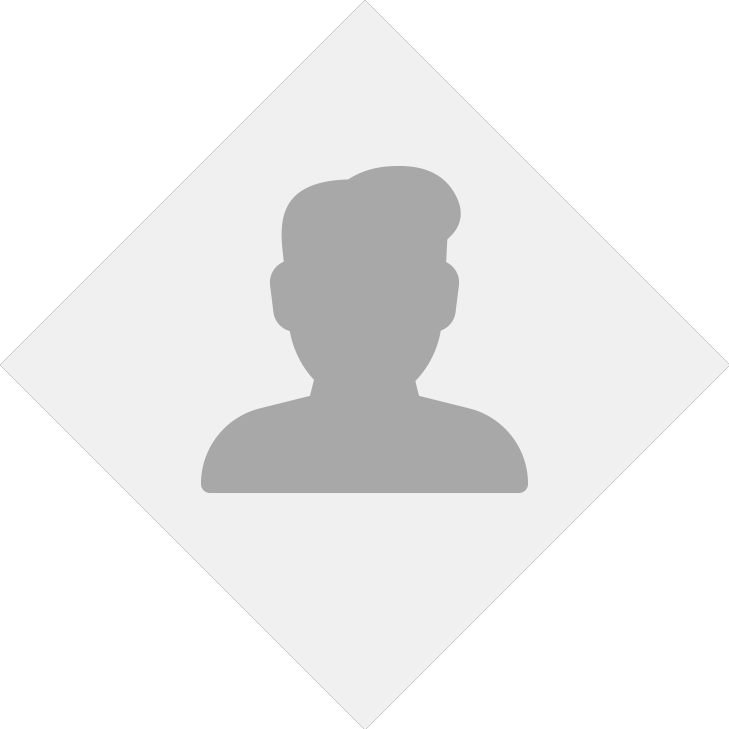 Nicely structured program with emphasis on every aspect of management system. Contents utilised during the sessions were very rich and relevant to present market scenario and delivered well by experienced faculty.

MEET YOUR FACULTY
Brightest minds from across the globe help you move up in your career through a real classroom experience. 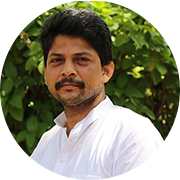 From being a Trainee Academic Associate at IIM Ahmedabad (1994-1997) to Professor at MICA since 2011, Panda has seen life in academics as a Lecturer, Som-Lalit Institute of Management Studies (SLIMS), Gujarat University (1997-2002); Assistant Professor and Associate Professor at MICA (2002-2007) and Associate Professor at School of Petroleum Management, Pandit Deendayal Petroleum University (PDPU), Gandhinagar (2007-2011). In between while serving at PDPU, he was Chief Economist (on contract) at Gujarat State Petroleum Corporation, a Government of Gujarat undertaking from October 2009 to September 2010.

Panda is a vivid reader and analyst of post-independence political and economic history of India, his current areas of interest are in the field of Industry Analysis, Behavioural Economics, Political Economy of Policy Making, Econometric Modelling and studying the dynamics of business and economic environment of India along with other emerging markets. An occasional consultant to select industries and organizations, he is widely published.

A native of the State of Odisha, he, keeps active interest in Odisha politics and has been living in Gujarat (Ahmedabad) since 1994.

Dr. Panda has his M.A. and Ph.D. in Analytical and Applied Economics from Utkal University, Odisha. 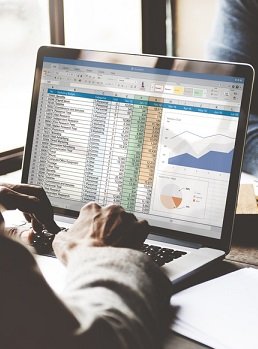 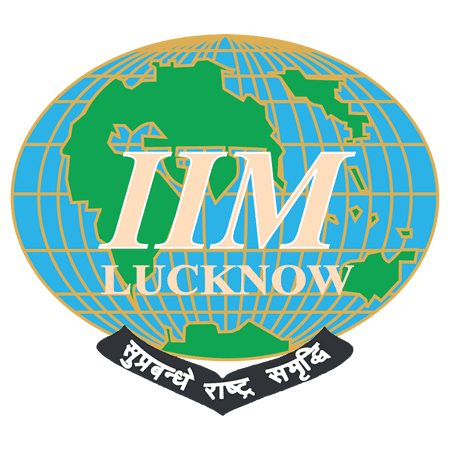 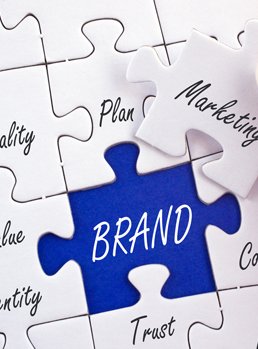 The Advanced Certificate in Managing Brands and Marketing Communication is designed, with an aim to provide students with a 360-degree view of various practical and applicable aspects of marketing and brand management. This includes understanding... 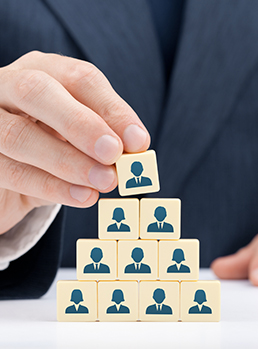 The macro and micro environment in which a business operates is changing rapidly, and brings with it, both challenges and opportunities like never before. In a dynamic environment such as this, there is also an increasing need for HR leaders to...

In today’s era of rapid digitization, a Leader’s capability to Evolve is the Ultimate Competitive Advantage Identifying and developing leadership that is aligned for challenges of the digital era is critical for most organizations today. With...